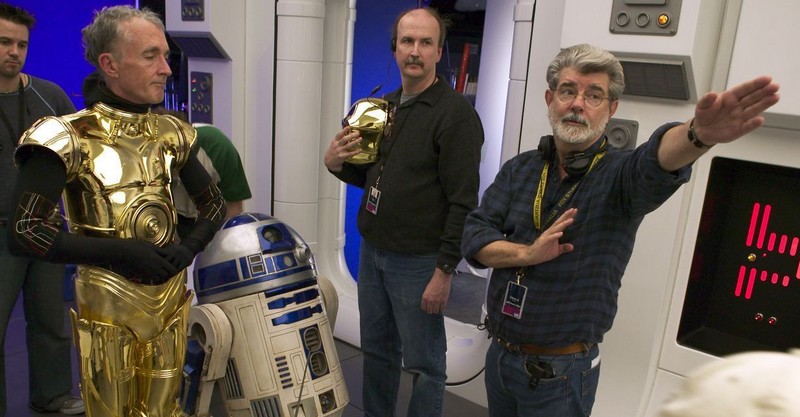 “Star Wars is one of the most famous film series in the world but that doesn’t matter to the snobs who run Hollywood.

The sci-fi epics have been consistently overlooked for Oscars and in particular creator/director George Lucas, according to C-3PO actor Anthony Daniels.

He reckons it is partly because the director didn’t fit into the Hollywood model. Asked if the Academy looked down on the hit movies, Anthony said: “Totally, one hundred per cent.

“The Academy can be very snobbish and almost obviously. And George is not a Hollywood person – ‘If you don’t like our gang we’re not going to have you in our gang,’ sort of thing.”

The ten Star Wars films have earned just seven Academy Awards since 1977 despite being the second highest- earning franchise after Marvel.

In an exclusive chat, Anthony, whose autobiography I Am C-3PO: The Inside Story, published by DK, is released on Thursday, said: “Really p**ses me off that I don’t think George ever won an Oscar for himself, just departments – ­special effects and all that kind of thing. George deserves more than that.”