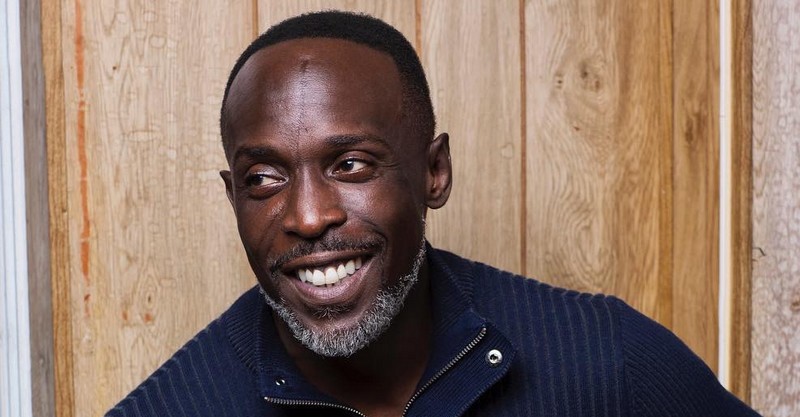 “Michael Kenneth Williams, an Emmy nominee for his supporting role in HBO’s The Night Of, will not be in the new Star Wars stand-alone Han Solo movie after all. His part has been cut amid the reshoots now underway with new director Ron Howard. Williams said the revamped production schedule conflicted with his commitment to spy drama The Red Sea Diving Resort, his new movie now shooting in South Africa with Ben Kingsley and Chris Evans.

“I felt great about what I created with the directors that I worked with,” said Williams, who was cast in the Han Solo origin story by original helming duo Phil Lord and Chris Miller, who exited in June. “It is what it is.”

“When Ron Howard got hired to finish out the film, there were some reshoot issues that needed to be done in regards to my character, in order for it to match the new direction which the producers wanted Ron to carry the film in,” Williams told Deadline. “And that would have required me on a plane a month ago to London, to Pinewood, to do reshoots. But I’m here, on location in Africa. It’s scheduling. I’m not going to be back on the market until the end of November after [his SundanceTV series] Hap and Leonard, and for them to wait that long for me, that would have pushed back the release date, which I believe is in May 2018. They wanted me now; I couldn’t go. So they had to clip-clip-clip.”

Plot and character details had been kept under wraps, but Williams said he played a half-human, half-animal in the film and that “we created a kick-ass character, in my opinion. I’m proud of it.””

[Williams on his character:] ““He wore this beautiful white kimono, was very regal. He had class, money strength, charisma . . . and he knew how to fight. He was a warrior. He had a lot of prestige. If he lived in our world he would probably hang out with Jay Z and Beyoncé.””