“Today at San Diego Comic-Con, fans were treated to something akin to a Jedi Council of Star Wars authors. Lucasfilm Creative Director Michael Siglain hosted a mega-panel featuring 13 (!) Star Wars writers, whose talents spans novels, comics, and children’s literature. They discusses projects past and present — and also revealed some major new titles in the works. […] 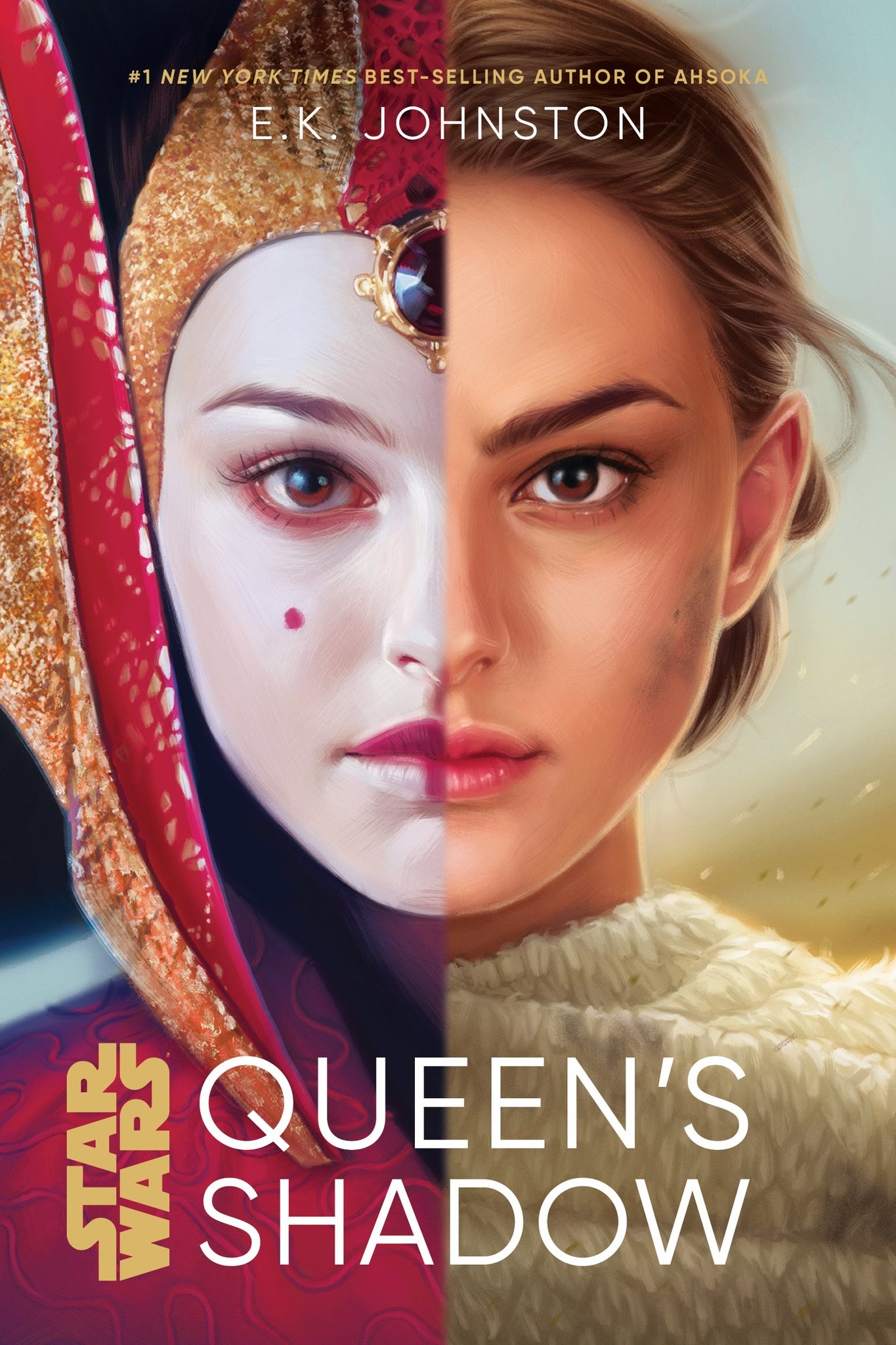 Star Wars: Queen’s Shadow
Publisher: Disney Lucasfilm Press
Author: E.K. Johnston
On-Sale: 3/5/19
Description: Padmé Amidala served Naboo well as its queen, but now she is ready to begin a new chapter in her life. Then the newly-elected queen asks Padmé to serve Naboo in a new capacity–as its senator. With the help of her devoted handmaidens, Padmé must figure out how to navigate the treacherous waters of politics and forge a new identity beyond the queen’s shadow.

E.K. Johnston on Queen’s Shadow: “It’s the story of Padmé changing from a queen to senator and the person right behind her and all the other handmaidens behind Padmé.””