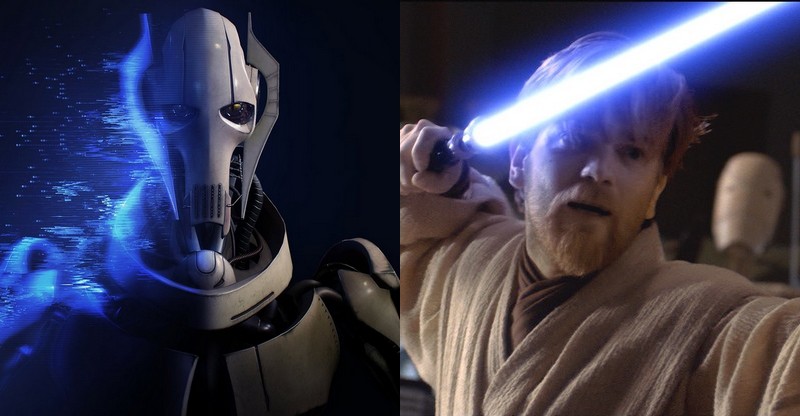 “[…] You may remember the Focused Feedback threads where we asked what you wanted from Obi-Wan Kenobi, General Grievous, Count Dooku, and Anakin Skywalker [in Star Wars Battlefront II]. It’s safe to say that you certainly delivered and we quickly found ourselves looking at a mountain of feedback.

The good news is that you not only backed up what we thought, but on a few occasions a “that’s cool, we should add that in” was said by the team.

One example was the suggestion of the voice line, “Your screams are music to my audio-receptors,” for General Grievous. This came directly from the community and will now, thanks to your feedback, be found in the game. Another example can be found in Obi-Wan Kenobi’s “When I cut you in half, I should have aimed for your neck instead,” which came directly from our forums.

The feedback we received was so passionate and in such a high quantity that we were really spoiled for choice. We can’t count the amount of “Hello there” requests we had. […]

While we’re all here, we thought now would be a good time to give you a sneak peek at some of the voice lines that you can expect to hear for General Grievous and Obi-Wan Kenobi.