[…] Jody Houser (“Faith,” “Doctor Who: The Thirteenth Doctor”) and Luke Ross (“Star Wars: Thrawn,” “Iron Man”) are telling a new Dooku tale as part of the ‘Age of Republic’ one-shots from Marvel. We are thrilled to share an exclusive preview of the issue, due out on February 13. 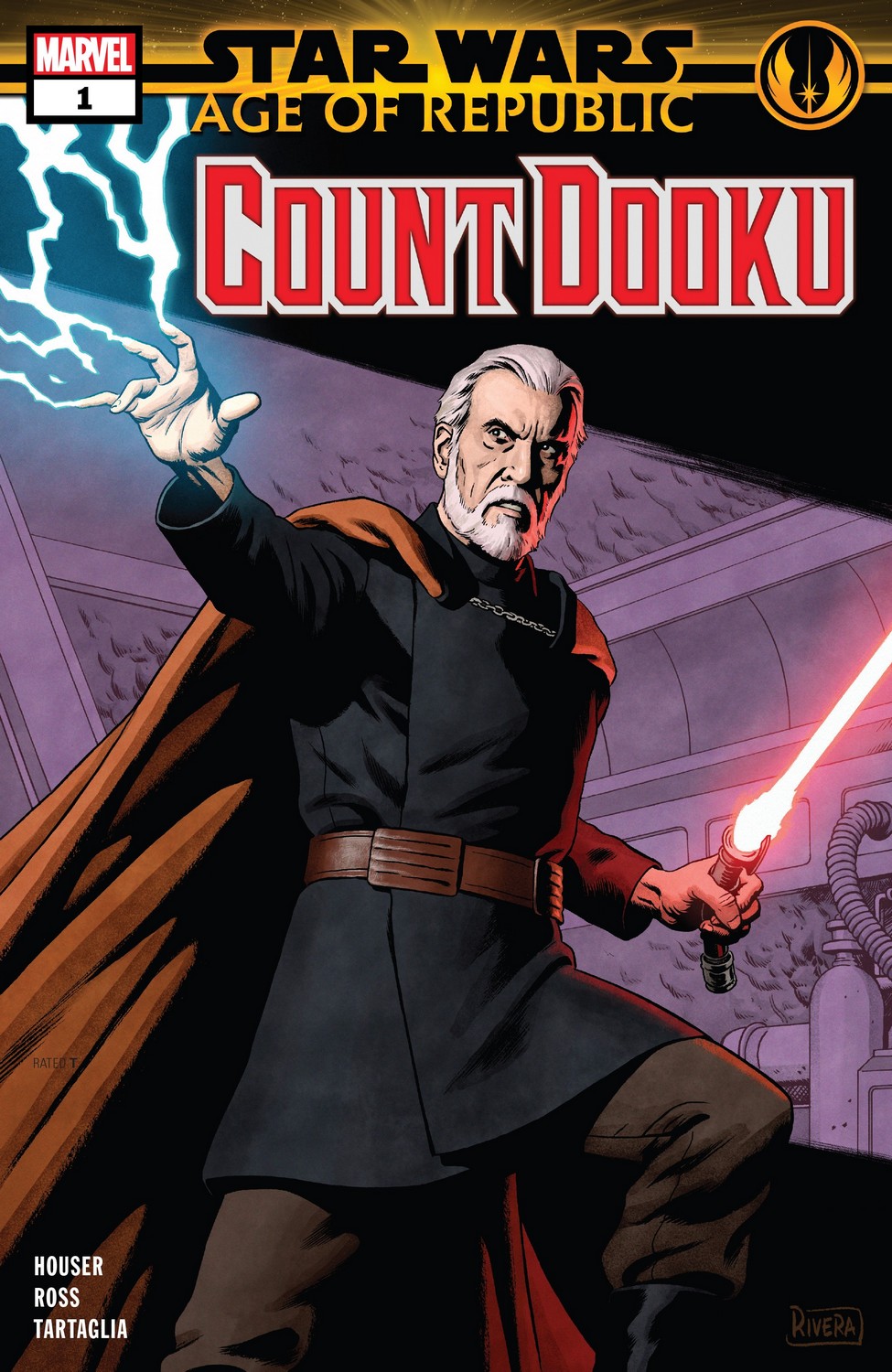 THE FORMER JEDI BEGINS LAYING THE GROUNDWORK FOR HIS SITH MASTER! However, an unexpected encounter with an old student threatens his plans. Caught between his old life and his new, will DOOKU be able to protect the secrets of the SITH? And does he control the DARK SIDE, or is he merely its tool?” 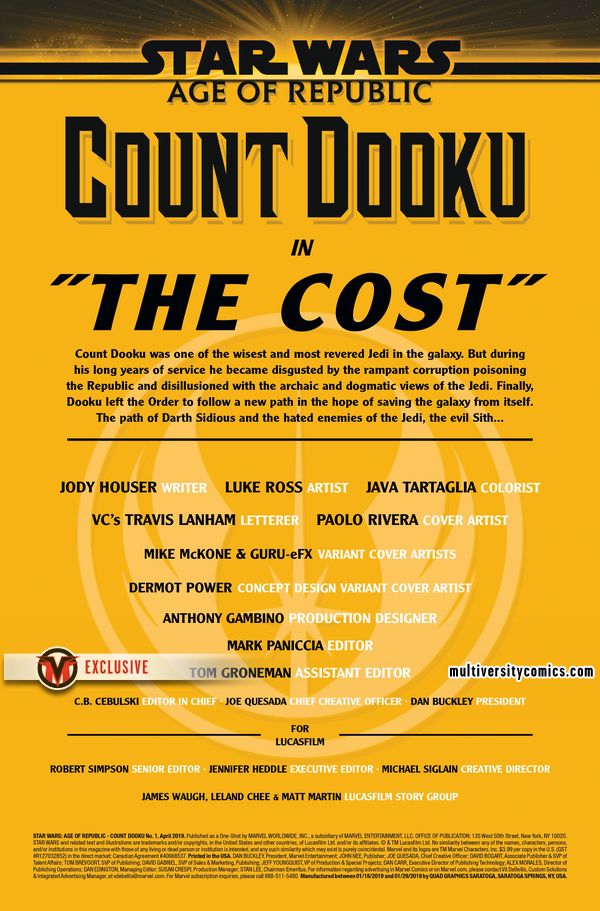 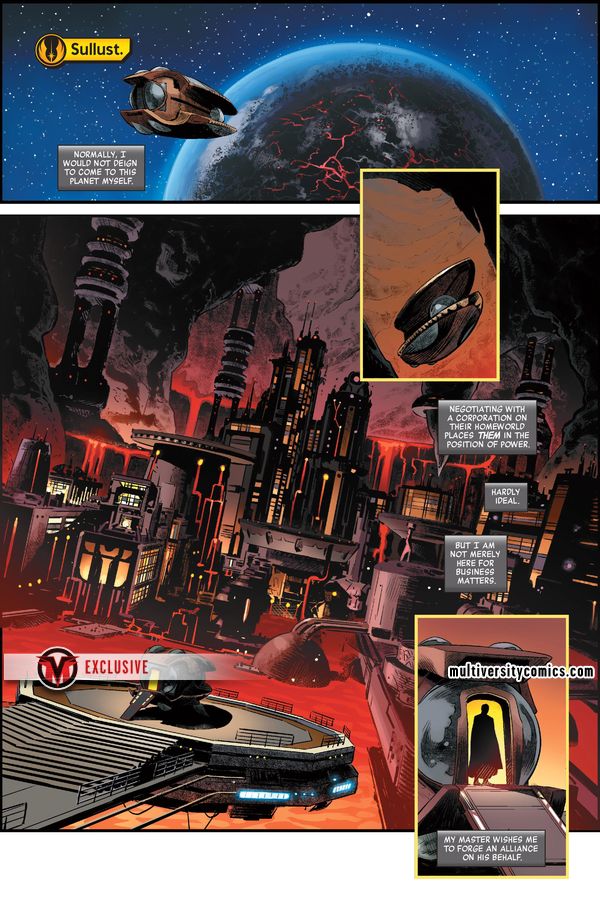 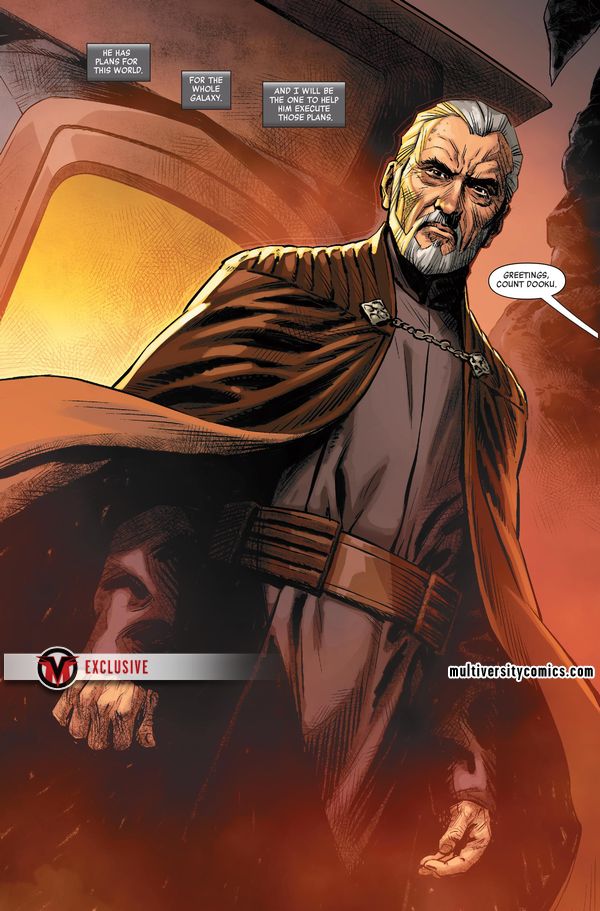 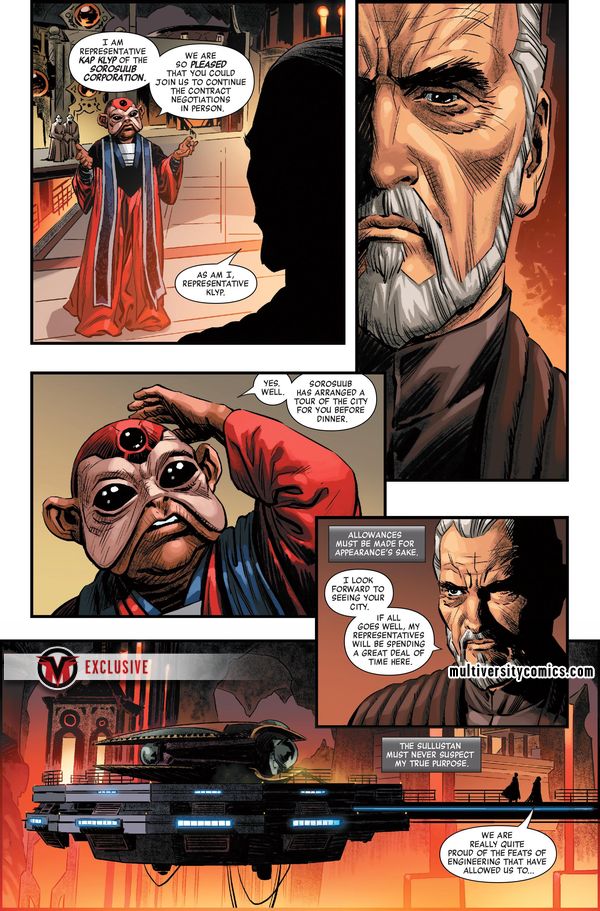 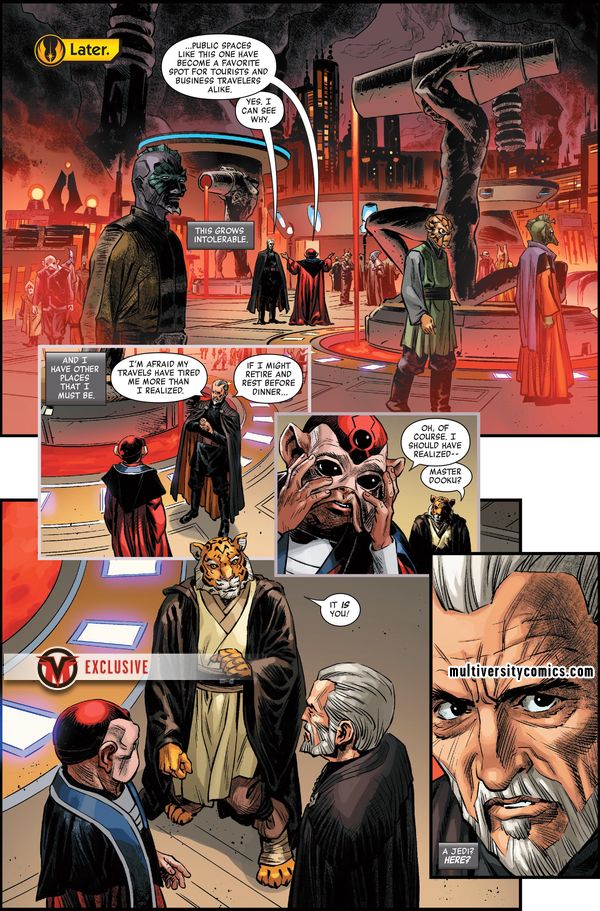 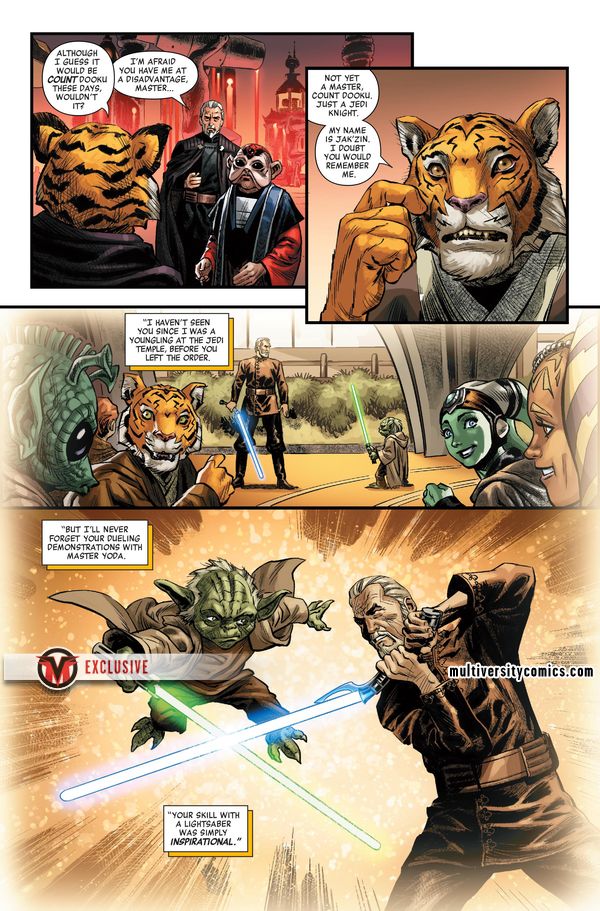 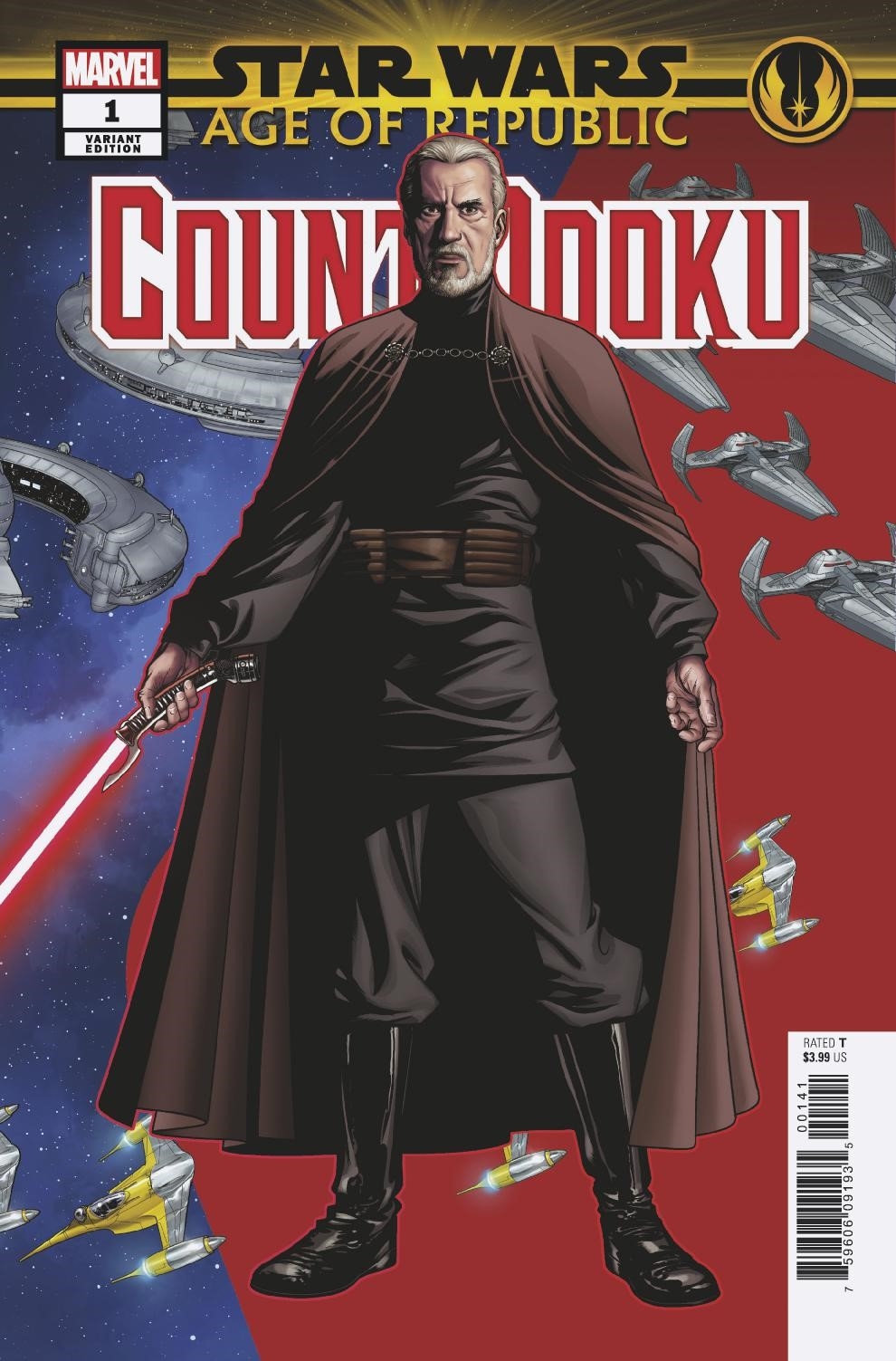 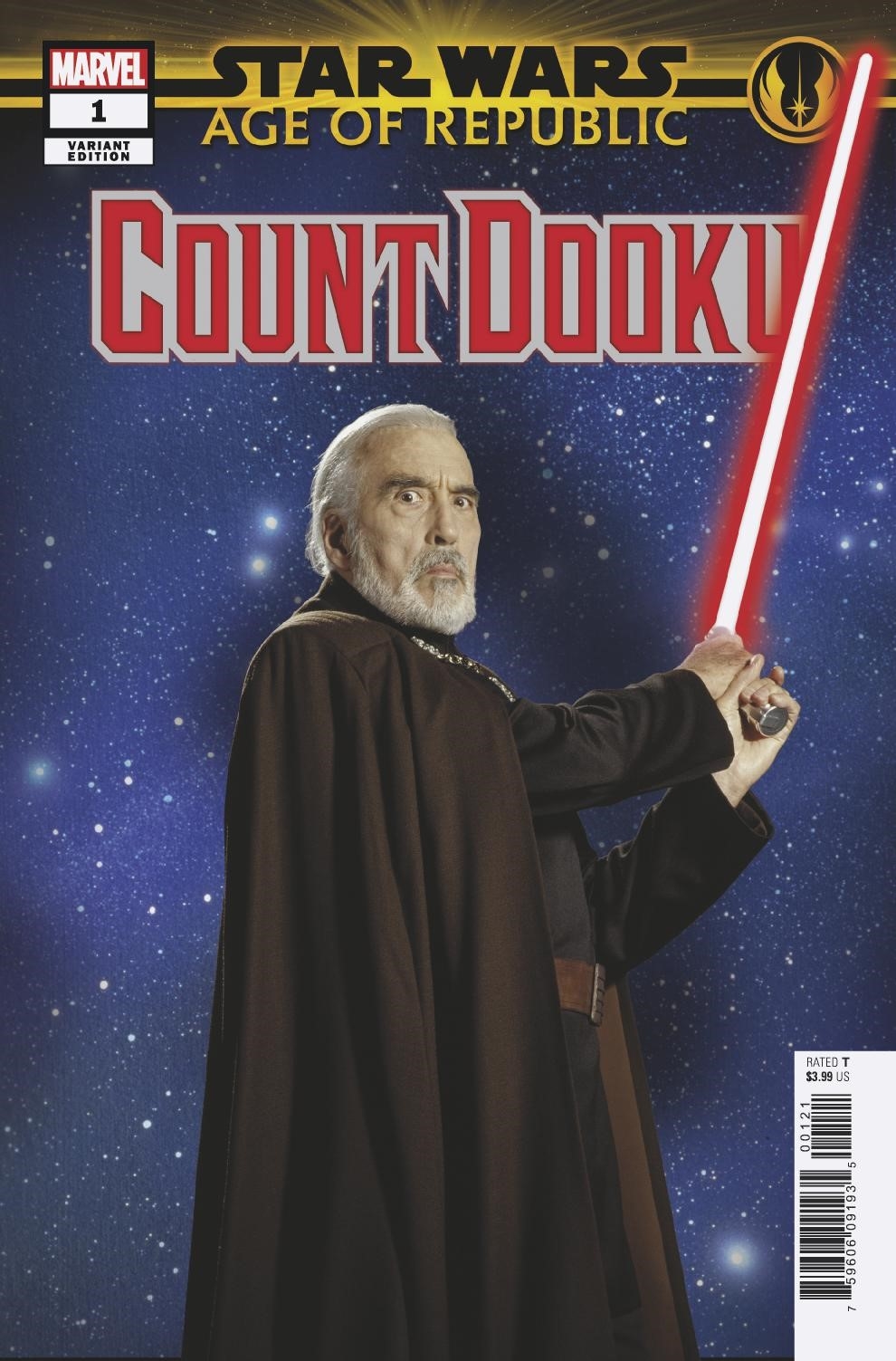 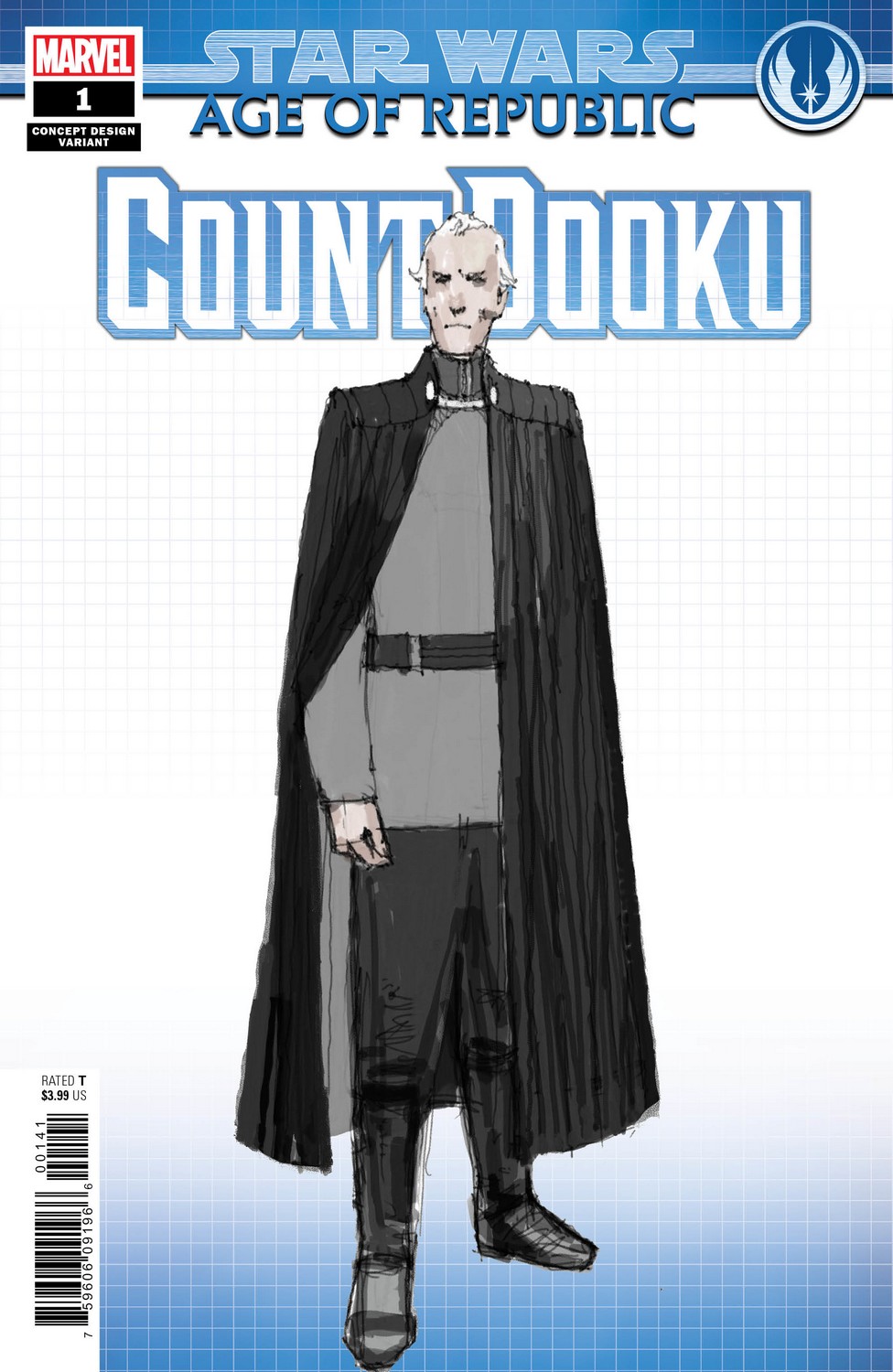