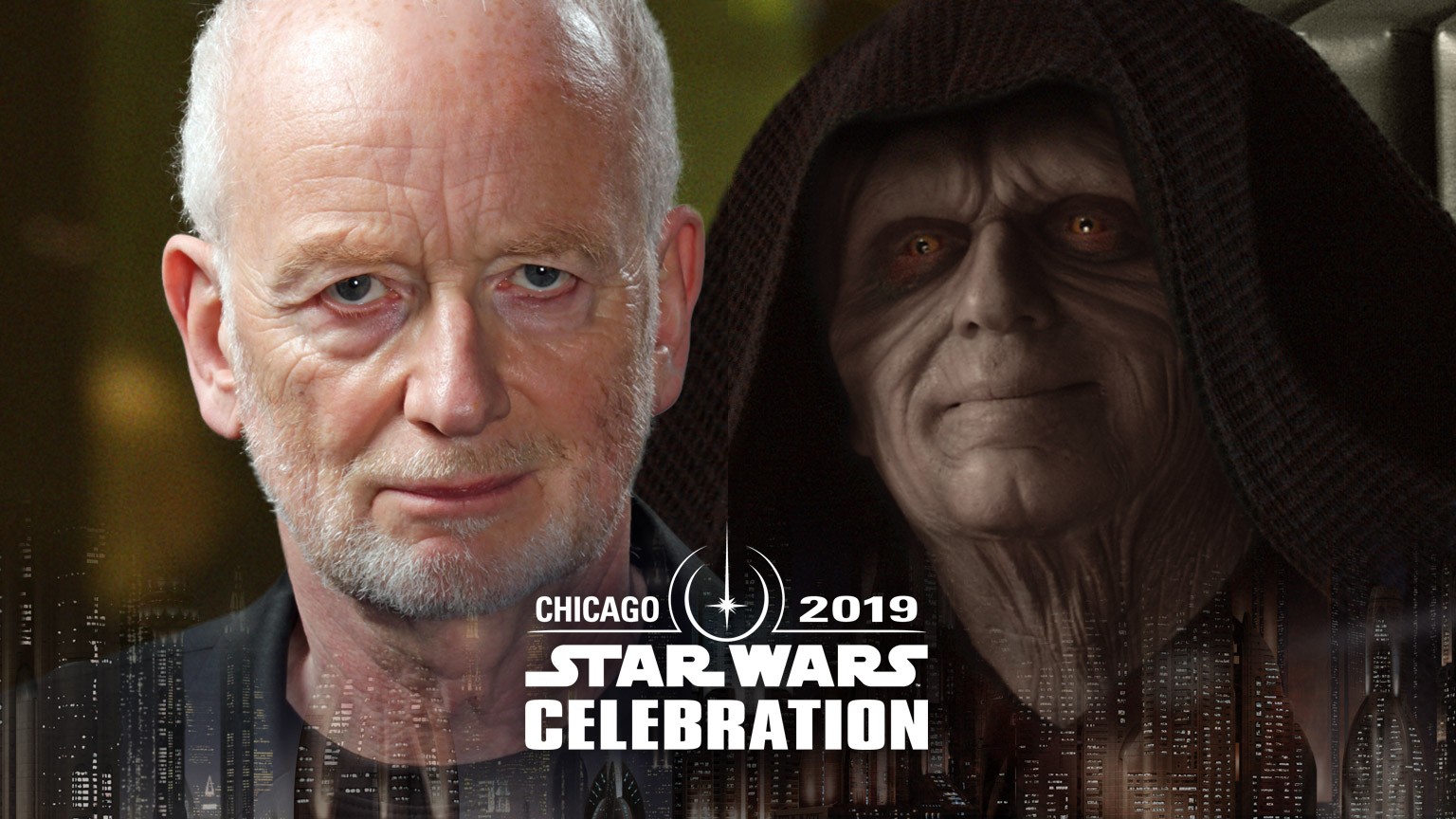 “The Emperor is coming here?

Ian McDiarmid, the actor who unforgettably played the galactic mastermind behind the rise of the Empire, transforming from the manipulative, scheming senator from Naboo into the ghastly cloaked figure of Darth Sidious, will join fans at Star Wars Celebration Chicago this spring.

[…] You can purchase your autograph tickets beginning this Wednesday, February 13, at noon PST. […]