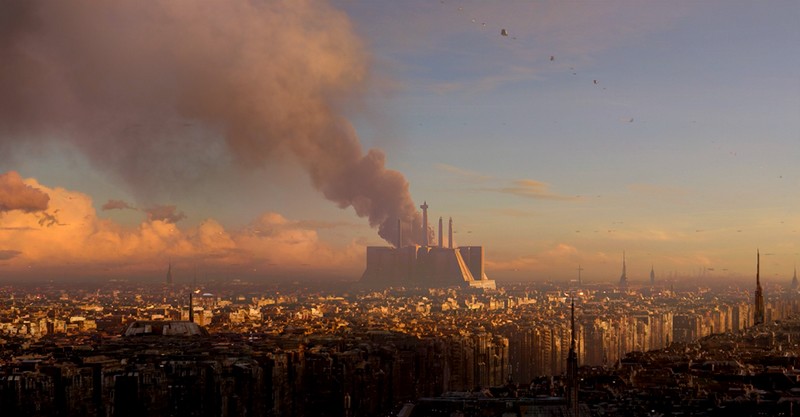 “At Star Wars Celebration Chicago, fans will get a first look at what’s coming next Star Wars video games.

In a special panel on Saturday, April 13, EA and Respawn will pull back the curtain on Star Wars Jedi: Fallen Order, in which gamers will meet a Padawan who survived Order 66 and explore the galaxy in the time after the fall of the Jedi Order. The discussion will feature never-before-released details ahead of the game’s fall 2019 release.

Beyond this exciting debut, fans can invade the exhibition floor to try out other games including: Star Wars: Galaxy of Heroes, a game of strategy, skill, and squad building; and Star Wars Pinball, Zen Studios’ innovatively immersive take on an arcade classic.

And Star Wars: The Old Republic, one of the longest running games set a thousand years before the rise of the Empire, will be hosting a special event with more details to come. […]