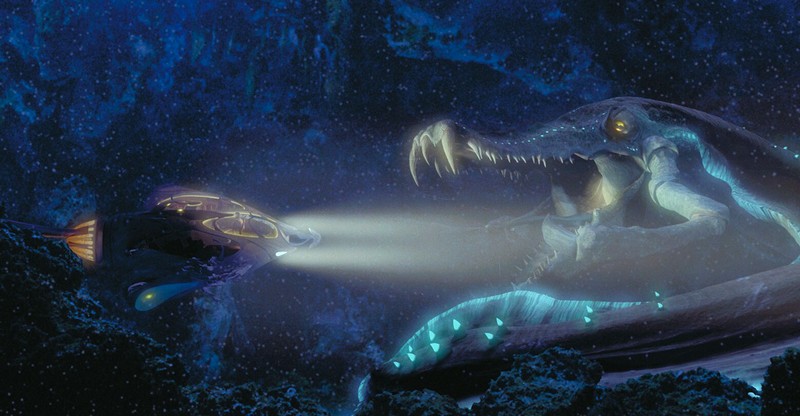 “If a hands-off theater demo of a new video game can over-deliver E3, then Lego Star Wars: The Skywalker Saga sure did. The amount of changes I was shown to the 20-year-old Lego video game formula was startling. […]

The game is set across a swath of Star Wars space. In the demo it was broken up into nine regions, each consisting of two or three planets that are featured in the movies. Players start the game by picking one of the nine main Star Wars films. They can then can start flying to planets that will contain a mix of movie-centric material and more generalized Star Wars activities. Picking a movie unlocks some planets that include levels from those films, though players can always go back and start a new movie before finishing the one they started. Any planets unlocked for one movie will be available to freely visit even once another movie has been selected. So you can be trying to tackle missions in Return of the Jedi but still be able to hop over to planets featured in, say, The Force Awakens, if you’d started playing through that movie already.

The movies are depicted through a mix of activities in the open world and discrete levels. [The game director James] McLoughlin said there will be five levels for each film and that the developers are trying to focus as much as possible on sections of the movies that weren’t turned into levels in previous Lego games. The first mission for the Phantom Menace, for example, will be the underwater chase through the core of the planet Naboo. “We just didn’t have the tech to do that kind of stuff back in the day,” he said. Sections of the movie prior to that, such as Obi-Wan Kenobi and Qui-Gon Jinn’s movie-starting arrival on a trade federation ship, are sequences the player tackles in the game’s open world and aren’t a level proper. […]”