“When ILMxLAB first launched Vader Immortal: A Star Wars VR Series, Lucasfilm’s immersive entertainment studio was diving into uncharted waters. (Or, since the title is set on Mustafar, diving into “fiery lava rivers” is probably the more accurate analogy.) Vader Immortal would be ILMxLAB and Lucasfilm’s biggest Star Wars VR project yet — a canonical adventure written by David S. Goyer that would have fans taking on the role of a Force-sensitive smuggler and coming face to face with Darth Vader in his castle. […]

Today, ILMxLAB is officially announcing Vader Immortal: Episode III, the final installment in the series. Coming November 21, it was created in collaboration with Facebook’s Oculus, and will be available for Oculus Quest and Rift headsets. Building on the events of Episode II, in which the protagonist learned the ways of the Force and recovered an ancient object for Darth Vader, it looks to be a fitting climax in proper Star Wars tradition.

“Vader Immortal: Episode III begins with Vader having seized the powerful Bright Star artifact, and returned to his castle to activate it,” says [director Ben] Snow. “Working with your droid companion ZO-E3 and the Mustafarians, you need to get back up to the castle and try to stop Vader before he destroys life on Mustafar. This involves you discovering more about the power of your bloodline and using that to fight your way through Imperial forces as you break back into Vader’s castle. You even have a run-in with a familiar foe from a previous episode. Ultimately, you’ll have to confront Vader face-to-face and try to stop his plans.” That’s right: a duel with Lord Vader is your destiny. […]” 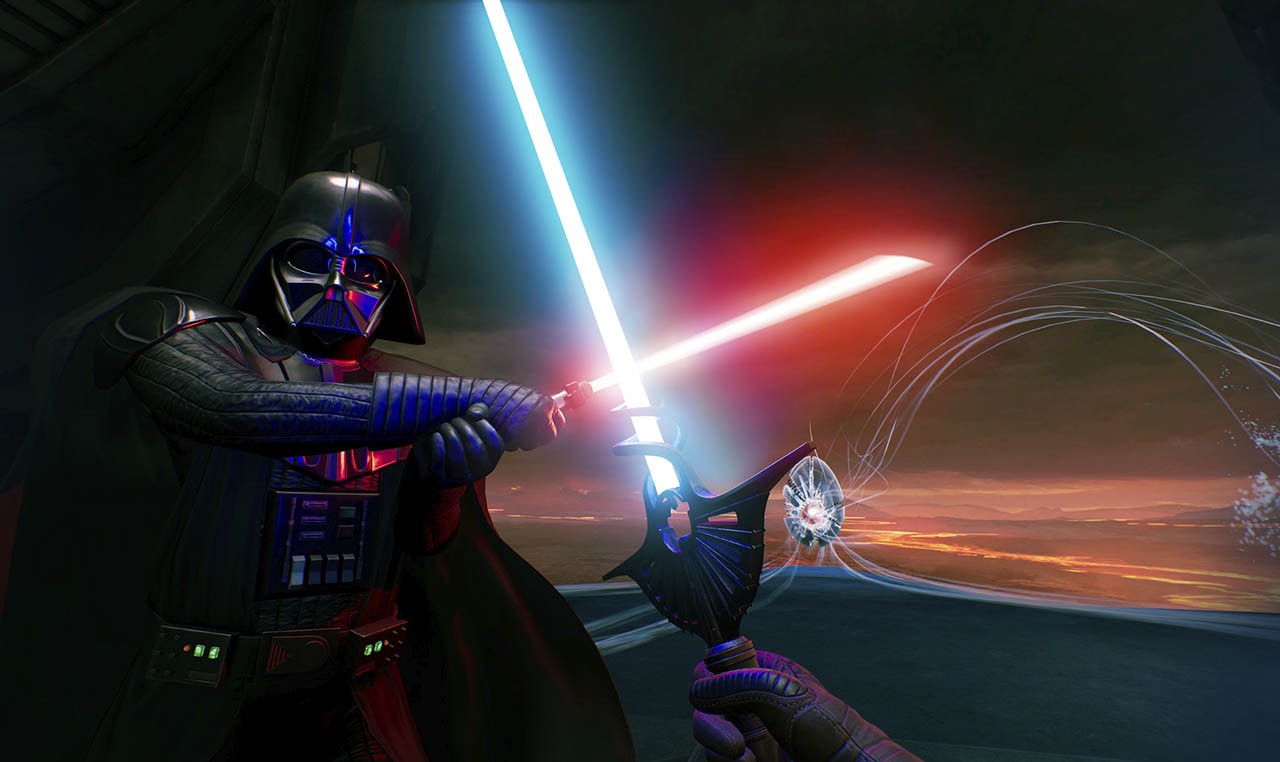 “We leaned heavily into the action on Episode II, and in Episode III we sustain that while incorporating even more storytelling as our greater three-episode story arc comes to its climax and conclusion,” says Snow. “This makes for a slightly longer episode, but there is a lot going on. In addition to the ancient lightsaber and Force powers that we’ve acquired in the previous episodes, you are able to grab and use blasters dropped by stormtroopers, fight air-to-air on skiffs, and start a battle in Vader’s castle between The Marching Horde droid army and the Imperial battalion stationed on Mustafar.” You can see newly revealed concept art showing some of Episode III‘s scope below. […]” 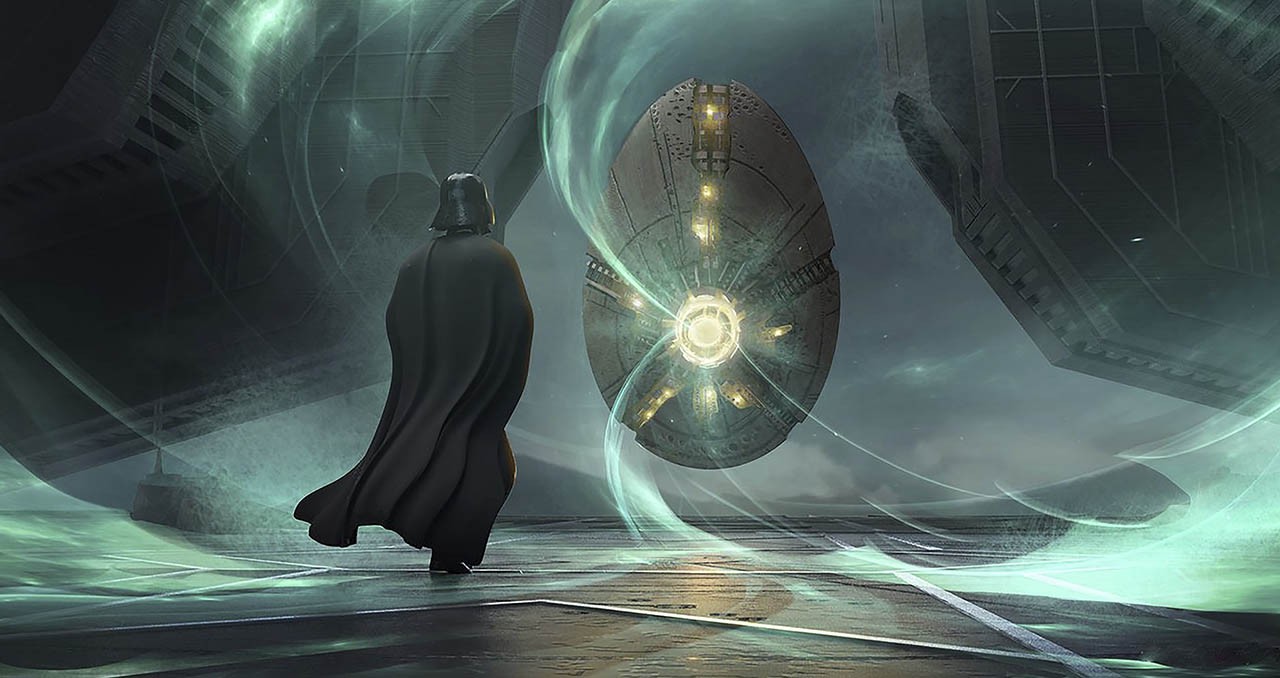 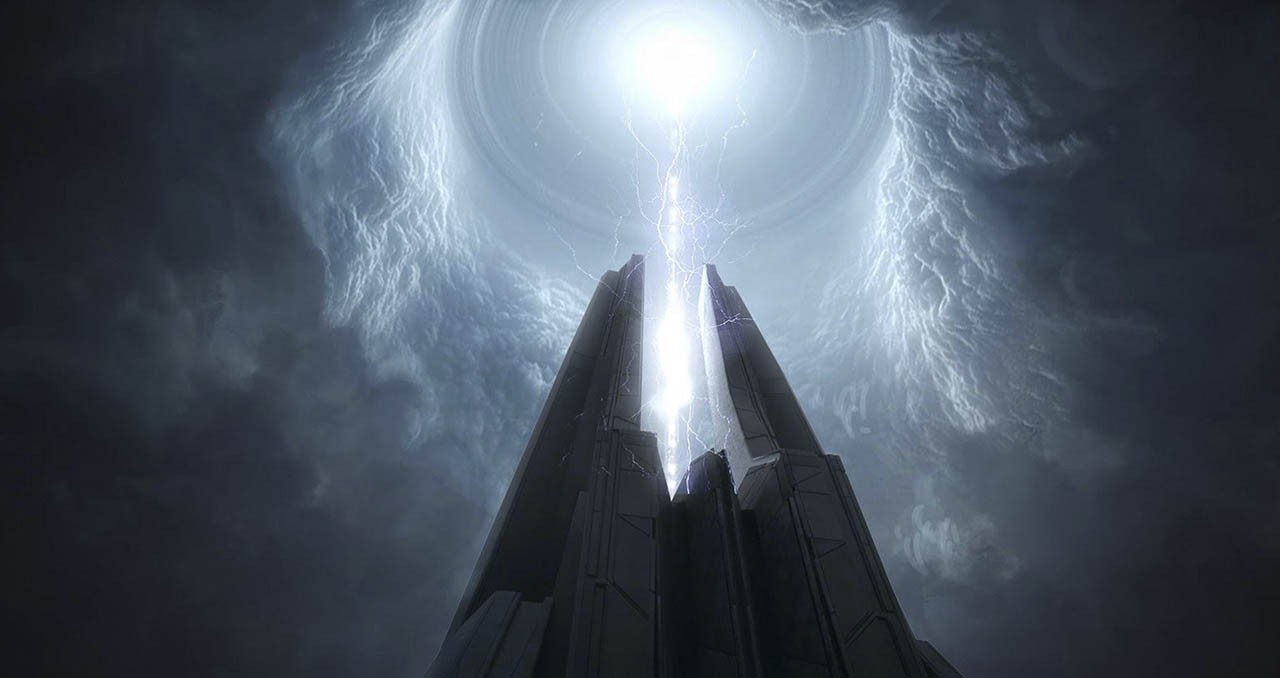