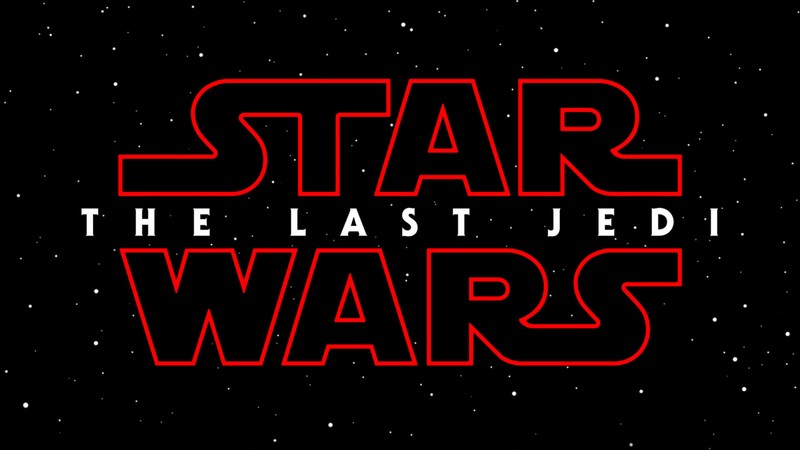 “Last summer we were all pretty enthralled with the filming of Star Wars: The Last Jedi in the beautiful city of Dubrovnik. As the summer went on I was able to ascertain that a central part of the events that would take place on the world we saw filming in Dubrovnik would be the exteriors of a “Casino Set.” The casino elements and interiors were to be filmed at Pinewood Studios. This is one of the reasons it took so long to confirm some of the actors involved with the sequence and their casting. Since then I have been able to gather a lot of information which I’m not yet ready to share entirely. But there is one thing I am fairly sure about and that’s the name of the planet. 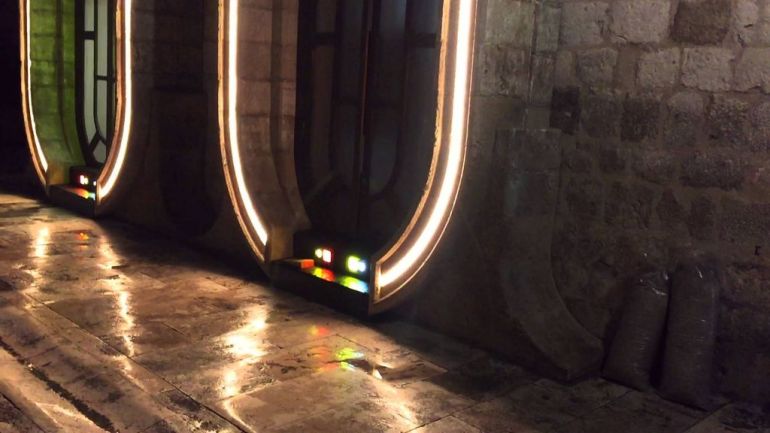 While I do not know the exact spelling, I believe the planet to be called Canto Bight after having heard that name specifically several times from quality sources, always in relation to the subject of the Dubrovnik filming.”

“Back in March 2016 we reported that during the filming the guards on set had Aurebesh letters on their helmets (see photo above). Aurebesh is a writing system designed specifically for Star Wars that uses symbols in place of letters of the English alphabet to create the illusion of an alien language. The letters here, transcribed in their English counterparts, can be read as “CBPD”. We speculated that PD was possibly Police Department, but now it seems we have the whole puzzle solved, thanks to this new information – Canto Bight Police Department.” 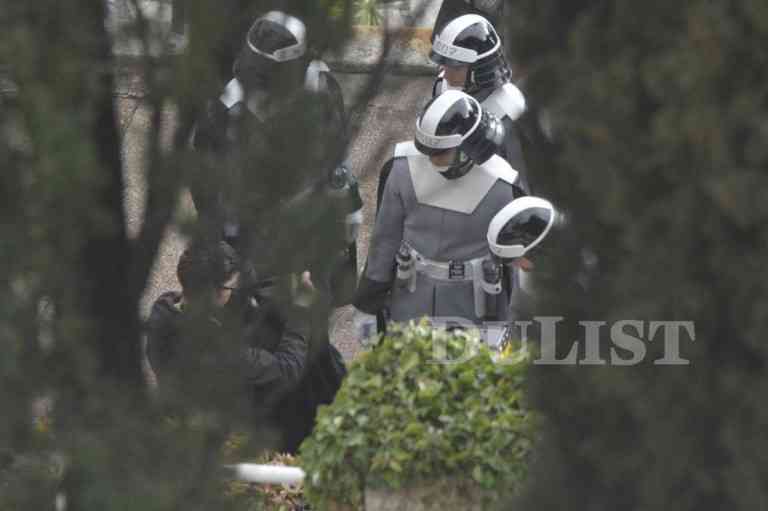