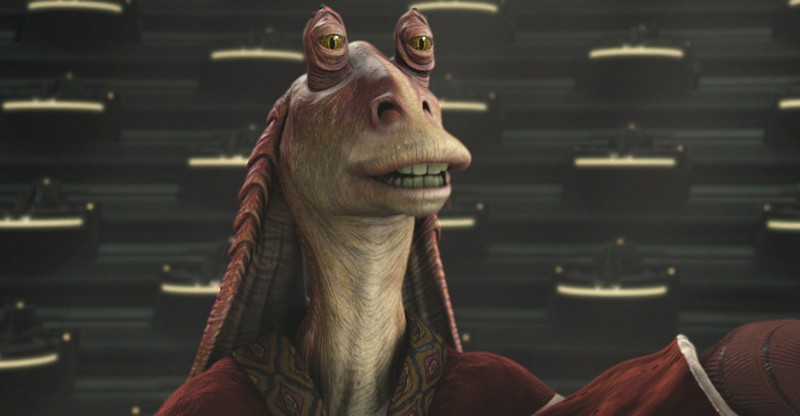 “A long time ago in a galaxy far away (well, in Florida last weekend, but it still is quite a journey) we attended the Star Wars Celebration where EA properly lifted the veil from Star Wars Battlefront 2. It’s set to feature a campaign that spans from the end of Return of the Jedi and up to The Force Awakens, and is also rejigging multiplayer in line with many of the requests from players of the original.

There’s plenty more, and I sat down with Lucasfilm creative executive Steve Blank, single player game director Mark Thompson and Criterion’s Matt Webster, who is helping overlook the multiplayer, to see what I could find out from them. […]

Will we get to see Jar Jar Binks? Will he be a hero? Or maybe a villain?

I noticed in the concept art that it showed Jango Fett chasing Obi Wan over Kamino. Are those…

Matt Webster: Yes, those are hero Starfighters. When it comes to space battles which are being made at Criterion along with all the vehicles, the reason space battles are so exciting is because you have these epic moments within Star Wars but it’s not just space moments. We have some space moments and we have moments of low atmosphere combat, both featuring the hero ships.”

Read the whole interview at Eurogamer.net.