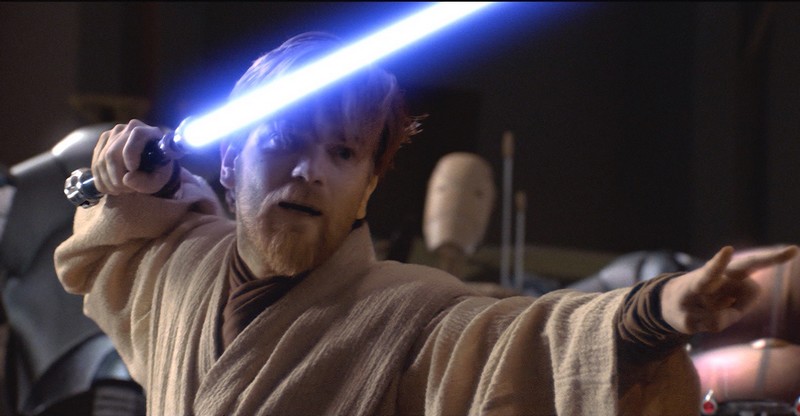 “Some interesting intel came to Omega Underground yesterday and we had to sit on it for a little bit before posting it.

Now, we’ve had two separate sources telling us Lucasfilm is looking to have Mr. Robot creator Sam Esmail write a Star Wars anthology film. They’re claiming that he’s taken pitch meetings (like many others have over the last two years) with the studio and the project they believe is likely the Kenobi movie.

This could be the first word of actual development on an Obi-Wan Kenobi anthology project which currently has a large amount of fan support behind it.

As far as we know, this might only be a writing gig for Sam Esmail but he’s directed fifteen episodes of Mr. Robot between seasons one and two, along with a couple of films like the indie Comet.

Nobody has mentioned him as a potential director.”