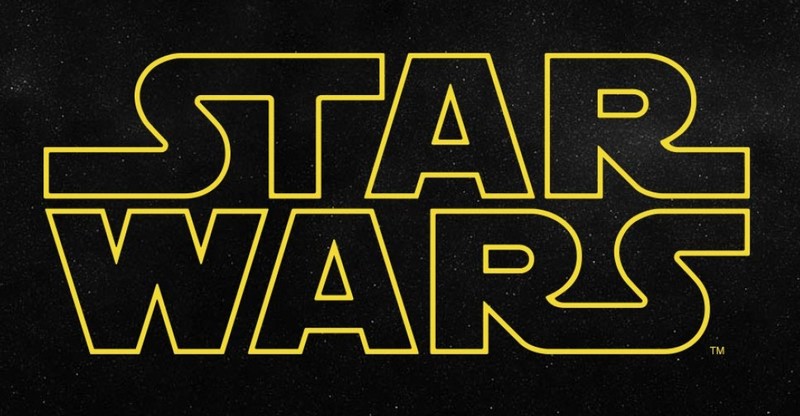 ” […] [Vanity Fair]: And also, with The Force Awakens, two years ago, the public didn’t know who Rey, Kylo, Finn, and Poe were. The reception of those characters has been positive, and it could have gone either way.

[Lucasfilm president Kathleen Kennedy]: We were incredibly fortunate that every single one of those characters has resonated to the extent that they have. I gather what you’re saying is that there are [more] opportunities with those characters. And, yes, that’s a possibility, too. That’s what we’re looking at: where do we go with the saga? Does the saga extend beyond the nine movies that George envisioned?

We are having discussions about that right now.

For that matter, must the saga necessarily unfold in trilogies?

These are the questions we’re asking. They haven’t been answered yet. I always think it’s important to try to answer the “Why?” You can make any movie you want, and certainly inside Star Wars, now we could do a wide variety of things. But what exactly is the story we feel is important to tell beyond Episode IX—I think we have to answer that before we know whether we’re going to carry on.

But even if, for whatever reason, you chose to put the saga on ice for a while, are you committed to continuing on with the story films?

You have the “young Han Solo” story film coming out next year, and Episode IX in 2019. Is there another story film in production or pre-production, beyond the Han Solo one?

And as for Episode IX, how mapped out is it?

Well, as you can imagine, we were really stunned by the death of Carrie. So we had mapped something out a year ago that [Episode IX writer-director] Colin Trevorrow was working on. In fact, he delivered a script to us in early December. So her death was a real shock, and changed things quite dramatically.

So General Leia was going to be a significant part of Episode IX.

And now that’s going to have to be—

Does the fact of her death change anything about what happens in Episode VIII?