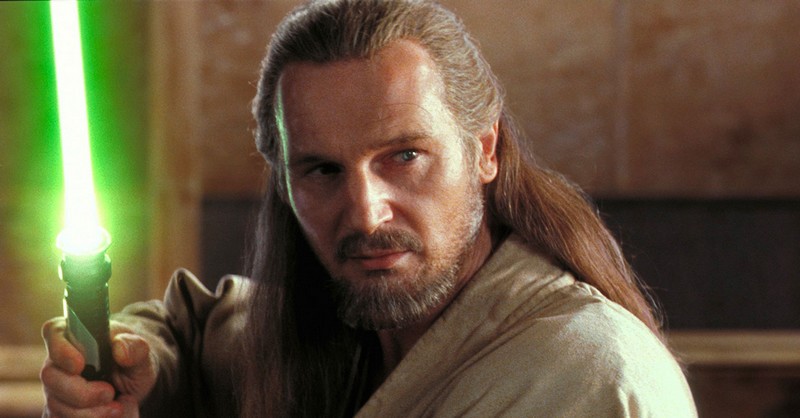 “[…] Disney has plenty of options it could go with for upcoming films, so here are five Star Wars spin-off ideas that are more interesting than a young Han Solo movie. […]

Admittedly, this isn’t an original idea at all. Fans, but more importantly, Obi-Wan Kenobi himself (Ewan McGregor) have been campaigning for a solo movie about the Jedi Master since the Star Wars franchise was revived. Many are calling for this film to show Kenobi’s life between the prequel and sequel trilogies — where he becomes a hermit on Tatooine — but that is the wrong route for several reasons.

First, a lot of Kenobi’s story during this time has been covered on the Star Wars Rebels show. Second, Kenobi is supposed to be in hiding from the Sith during this time (remember that scene in Revenge of the Sith where all of the Jedi die?). Third, it would be more interesting to see how Obi-Wan earned the rank of general and the nickname “The Negotiator.”

Plus, this film would also cater to fans of the Clone Wars television show, who would like to see how that period of time is represented in the new expanded universe. McGregor hasn’t aged a day and after half a season of Fargo; I’m convinced he could play any role. I think I speak for everyone in saying we would all love to see the return of Ewan McGregor as Obi-Wan Kenobi.

4. Qui-Gon Jinn’s Journey To Becoming One With The Force

To many of you, this may seem like a strange idea. However, the more you think about it, the better of an idea this is. Qui-Gon Jinn only lived to see one Star Wars film, but he is mentioned in Revenge of the Sith as discovering the ability to come back as a Force ghost (he was originally slated to cameo in ROTS and show these powers, but this never materialized). Neeson star power has exploded in the years since the release of The Phantom Menace, and this film could serve a very important purpose in Disney’s extended universe — it could really explain the Force, beyond the explanation of a good side and a bad side, it binds us, and Midichlorians.

This is the most vague of my Star Wars spin-off ideas that would be better than a Han Solo film, but think about it: Who wouldn’t be down to see a political thriller in the Star Wars universe? There are so many ways Disney could approach this (a Star Wars-style House of Cards perhaps?). There is so much political action behind the scenes (and in the case of the prequels, they are a bulk of the scenes), that something interesting is bound to be happening during all of that sitting and talking.

This, much like my idea for an Obi-Wan Kenobi spin-off, could be set during the Clone Wars. Systems leaving the Republic left and right, chaos and war everywhere, and general turmoil would make for a pretty interesting political climate. This could give us insights into characters such as Bail Organa, who could use a bit more development.”

Read the whole article at moviepilot.com.