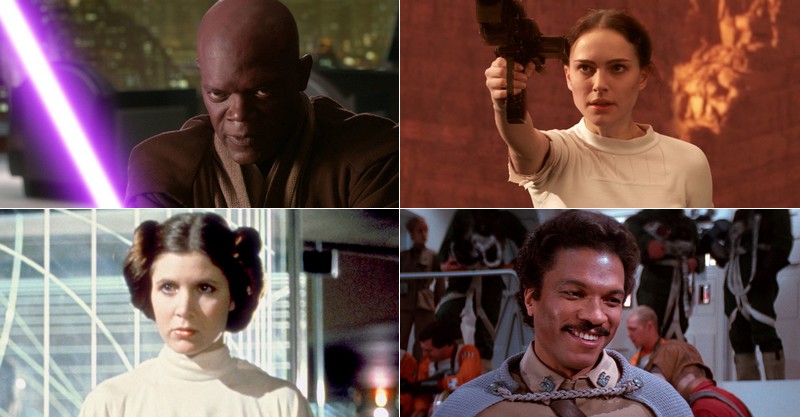 From ‘The WIRED Guide to Star Wars‘:

“The Disney-era plans for the overall brand come at a fraught time, culturally. [Kathleen] Kennedy explicitly set out to bring women and people of color into the franchise as fully-developed characters, something people rightly criticized [George] Lucas for failing at.”

Can WIRED introduce us to the people who think Leia Organa, Lando Calrissian, Padmé Amidala, Schmi Skywalker or Mace Windu are minor characters?