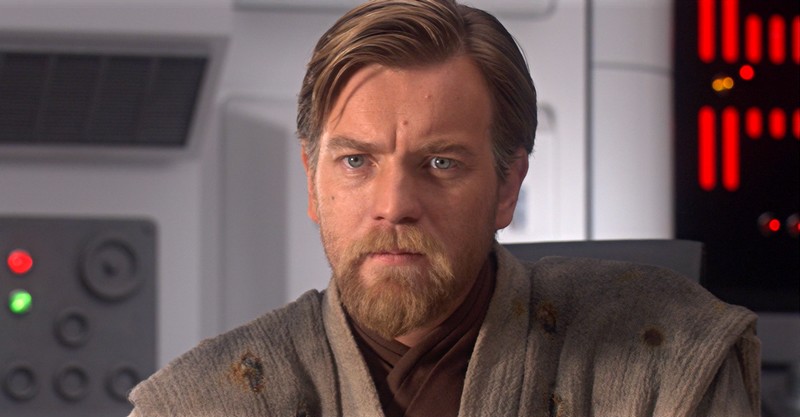 “EWAN McGregor is set to return as Obi-Wan Kenobi in the next Star Wars movie.

He will film scenes for the finale of the sequel trilogy directed by JJ Abrams, ­sources in Los Angeles said.

Star Wars fans will have mixed feelings as they have been hoping for a full-scale Obi-Wan spin-off from Disney.

A source said: “Ewan will secretly film for the next Star Wars movie.

“Disney have been mulling over a stand-alone film for Obi-Wan. There have been concerns about getting the story right.” […]”