“Who is Darth Vader?

The fallen Jedi has been a symbol of power, a villainous commander, and a Sith warrior. But in 2019, a new limited comic series explores a side of Vader that neither fans nor the galaxy have ever seen before. 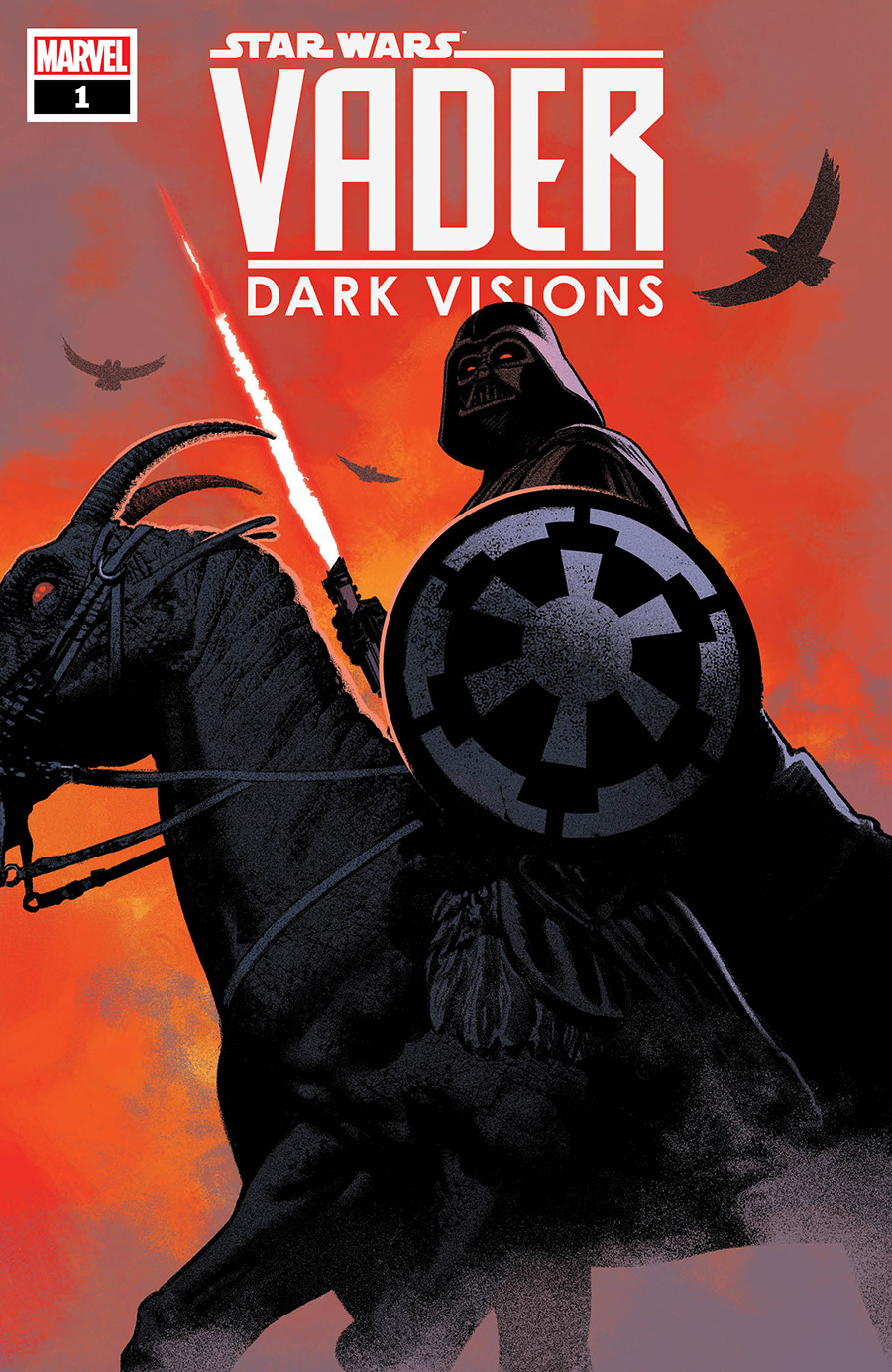 The limited series begins with a story that will shed a new light on the many sides of the galaxy’s greatest villain. Don’t miss Star Wars: Vader — Dark Visions in comic shops this March!”