“Corey Burton is a veteran voice-actor with seemingly endless credits, but fans of Star Wars™ might know him best as Count Dooku in The Clone Wars animated series. The intimidating Sith Lord is coming to Star Wars™ Battlefront™ II in January and will be pitted against Anakin Skywalker – voiced by Matt Lanter – the month after.

Previously, we’ve chatted with James Arnold Taylor and Matthew Wood, the voices of Obi-Wan Kenobi and General Grievous. Similarly, we were lucky enough to sit-down with both Corey and Matt between recordings, to talk about their characters and craft.

Further below, we’re also giving an audio preview of the banter between the two. You don’t want to miss out on this one!

“I’ve played so many of these sorts of wizardly, Machiavellian, vainglorious characters since I was a teenager. I’ve always sort of had an affinity for that,” Corey starts, continuing, “I’ve watched some of Mr. Lee’s performance and just sort of climbed into his particular skin. It’s a character type and a vocal placement that’s very natural to me, even though it’s not in the same placement as my normal speaking voice.”

“But, of course, I’m a multi-voice, old-time radio actor, really, and a mimic. And it’s just a little bit of a tilt, a different part of the throat, and it becomes Shakespearean and Christopher Lee-like. Then from there, it’s the attitude.” 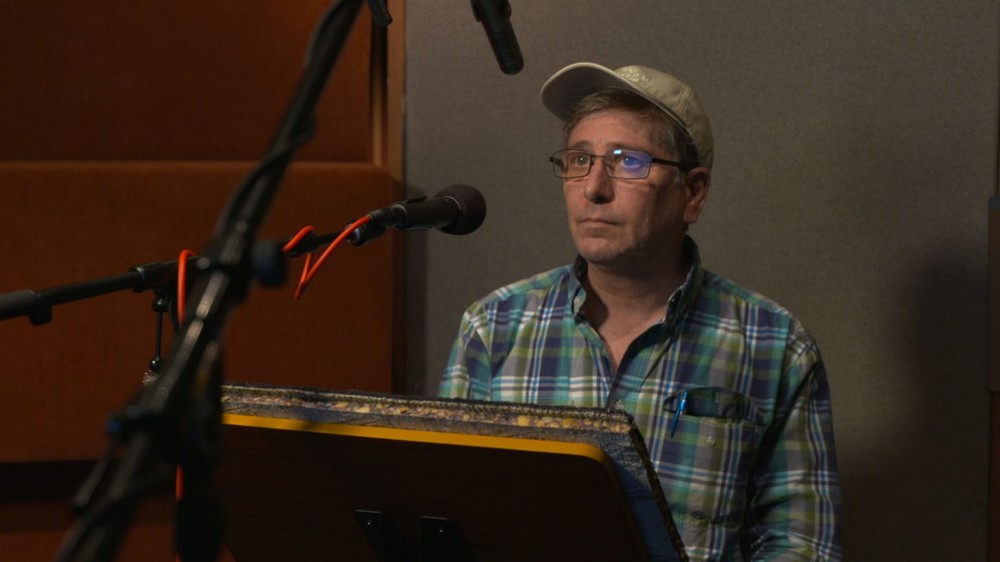 Corey describes Count Dooku as a devil-in-disguise of sorts, with an impressive, well-versed, and gentlemanly surface, covering a volcanic monstrosity out to put the galaxy in his pocket. Playing Count Dooku is much about letting hints of his duplicitous personality leak through.

“It’s the internal simmering evil, the darkness, covered by sophisticated eloquence and magnanimous generosity. ‘I’m just here to make things better for you,’” Corey says, falling into Dooku’s deep, menacing voice (to our great delight, Corey did this throughout the conversation).

“There are scenes (in Star Wars Battlefront II) where the character is in command and strong. But, there are certainly times when the character is under threat. And of course, Dooku’s persona is to completely downplay any sense of weakness or fear. Well, to make it invisible, really, because he is all powerful,” Corey explains.

“Still, you can give away little grains of honest, human emotion, discomfort, fear. But, it is buried away deep inside. He would never overtly express any lack of absolute confidence.”

“That’s the challenge with a character like this. He is very contained, never over the top. But then, if delivering a veiled threat, you do have to hear some of that aggression, that nasty malice underneath the compliment.”

One of the characters that Corey’s Count Dooku will throw his malevolence at is, as you might expect, Anakin Skywalker – a role in the The Clone Wars animated series for which Matt Lanter unknowingly auditioned for more than a decade ago. 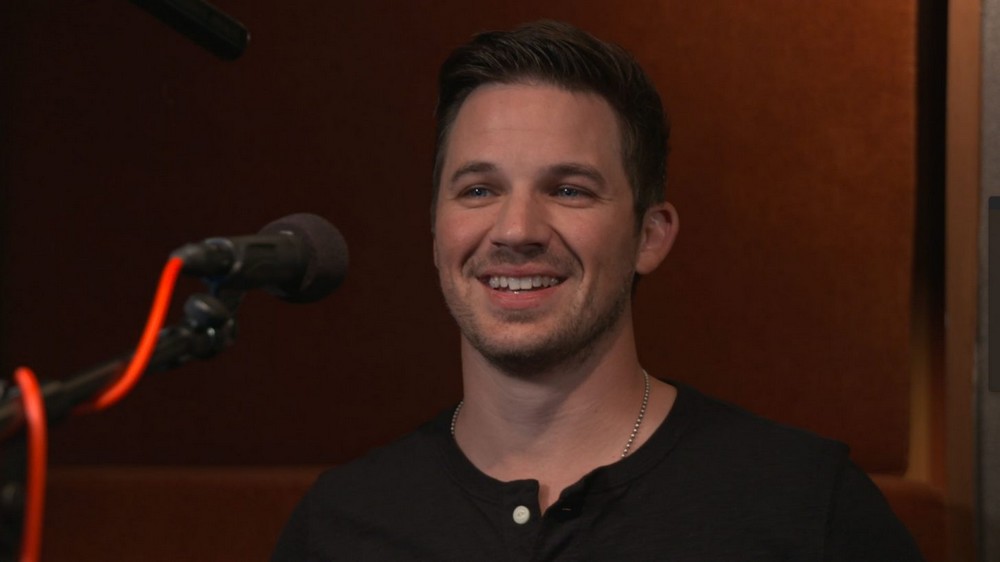 Having spent lots of time with and as Anakin, the character is close to Matt’s heart, one that he has lots of empathy and sympathy for.

“Anakin is definitely one of the most dynamic and complex characters of the Star Wars saga. I like to think that the Star Warssaga is all about Anakin. His rise and fall. I mean, he goes from being the most promising Jedi, filled with hope, to one of the most hated and evil villains of all time. So, there’s some complexity there.”

Anakin is a character expressing lots of emotions, straying from the straight and narrow path that is the Jedi way. A human being. Which is part of what makes him appealing according to Matt, who said, “I think none of us are completely good or completely bad. Those of us that appear to be bad on the outside have redeeming qualities – they’re somewhere in there. Those of us that appear good, we’ve got secrets. Anakin is more relatable in that way.”

“I’m fortunate to have had time to just kind of carefully weave in moments of darkness. Dave Filoni (director of The Clone Wars) always called them ‘flashes of darkness.’ So, it’s something that we always were very careful about and purposefully did.”

Both Count Dooku and Anakin Skywalker will be modelled after their prequel film actors, Christopher Lee and Hayden Christensen, respectively. And with two such experienced The Clone Wars voice actors on board, fans should feel right at home with how the characters look and sound.

As a matter of fact, here’s a first preview of the banter between the two:

[…] To round things off, here are a few examples of Count Dooku’s voice lines that you’ll hear on the battlefront:

“Count Dooku of Serenno, at your service.”

“It is obvious that this contest cannot be decided by our knowledge of the Force… but by our skills with a lightsaber.”

“Hope is something we cannot allow our enemy to possess.”

“I did not bring you here to flit about like some Toydarian.”

“I would have thought you had learned your lesson.”

“Tell me what you want and I will show you how the dark side can help you achieve it.”

“Ignorance of the Force will not save you from it.””