“The galaxy is yours with LEGO® Star Wars™: The Skywalker Saga! Play through all nine Star Wars™ saga films in a brand-new LEGO video game unlike any other. Experience fun-filled adventures, whimsical humor, and the freedom to fully immerse yourself in the LEGO Star Wars universe like never before.”

“Calling all Jedi strong with the brick side of the Force. 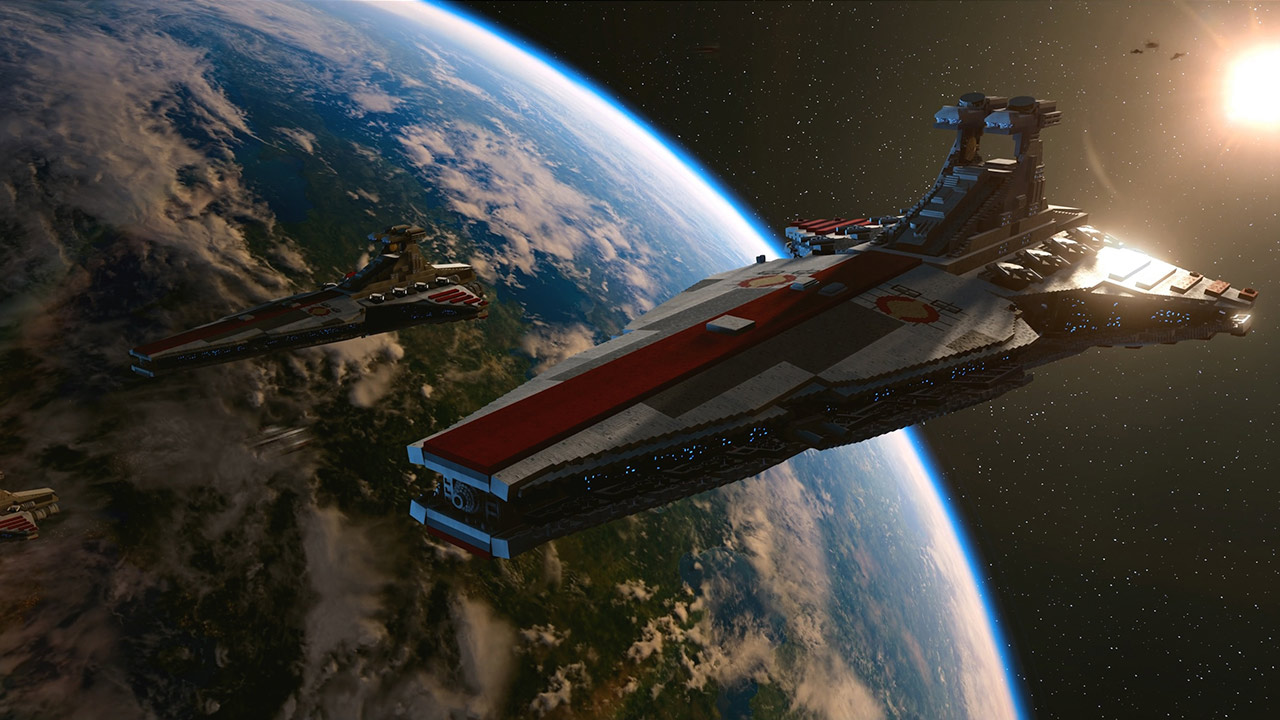