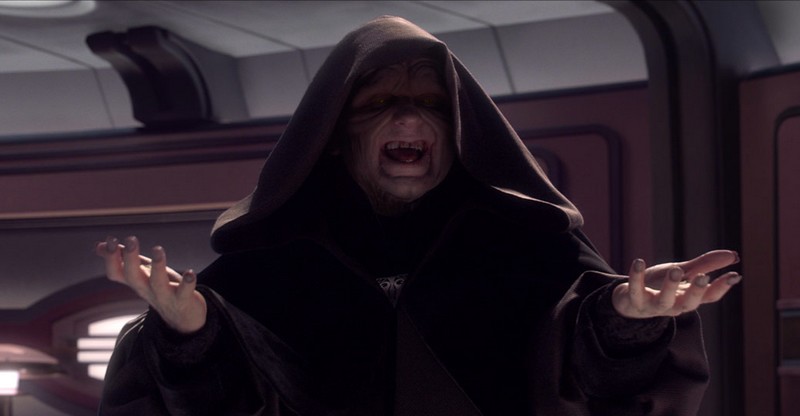 From the new issue of Empire Magazine:

“Some people feel like we shouldn’t revisit the idea of Palpatine, and I completely understand that”, [Star Wars: The Rise of Skywalker writer and director J.J.] Abrams concedes. “But if you’re looking at these nine films as one story, I don’t know many books where the last few chapters have nothing to do with those that have come before. If you look at the first eight films, all the set-ups of what we’re doing in IX are there in plain view.”