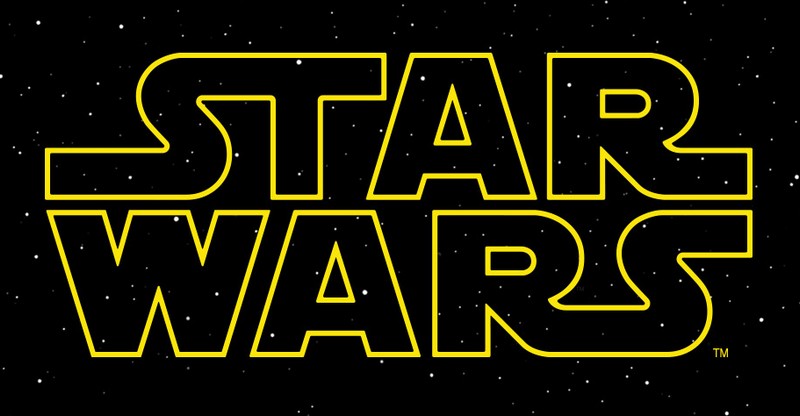 From The Hollywood Reporter:

“Disney and Lucasfilm are going back to basics to try to build an audience for the Star Wars franchise in China.

The House of Mouse — and Skywalker — has inked a first-of-its-kind distribution deal with Tencent’s China Literature, the Middle Kingdom’s largest e-books and online reading platform, to license and distribute 40 translated Star Wars novels for Chinese readers.

The partnership, which was unveiled in Shanghai on Wednesday, also will entail the two companies working together to develop and publish the world’s first authorized Star Wars online novel written by a Chinese author, according to a press release shared by Disney over the official Star Wars Weibo account.

The Chinese Star Wars saga will be written by one of China Literature’s hottest in-house writers, an author who goes by the Chinese pen name “His Majesty the King.” The young author became a sensation online in China thanks to two wildly popular Xianxia martial arts novels published by Tencent’s Qidian reading platform.

Disney and Lucasfilm said the Chinese story is still in development, but that it will introduce a new Chinese hero and will “combine native Chinese elements and the narrative style of Chinese literature to tell the story of Star Wars.”

It comes as little surprise that Disney is taking a new approach to cultivate a bigger Chinese audience for the Star Wars saga. Although one of the studio’s most valuable pieces of IP on a worldwide basis, the Star Wars franchise has been a curious under-performer in the world’s most populous nation. […]

Accordingly to local reports, Disney initiated the talks that led to the China Literature deal. The studio’s apparent strategy is to do more ground work to draw China’s legions of online readers into the Star Wars fan base.

China Literature claims a remarkable 217.1 million monthly active users across its platforms, which include powerhouse services Qidian.com and QQ Reading. During a promotional period running until Oct. 22, all 40 of the licensed Star Wars novels are being made available to Chinese users to read for free. The trove of licensed titles includes a diverse mix of Star Wars books, including novelizations of the original trilogy, as well as many of the popular expanded universe books now known as “Star Wars Legends,” such as Timothy Zahn’s “Thrawn” trilogy.  […]”